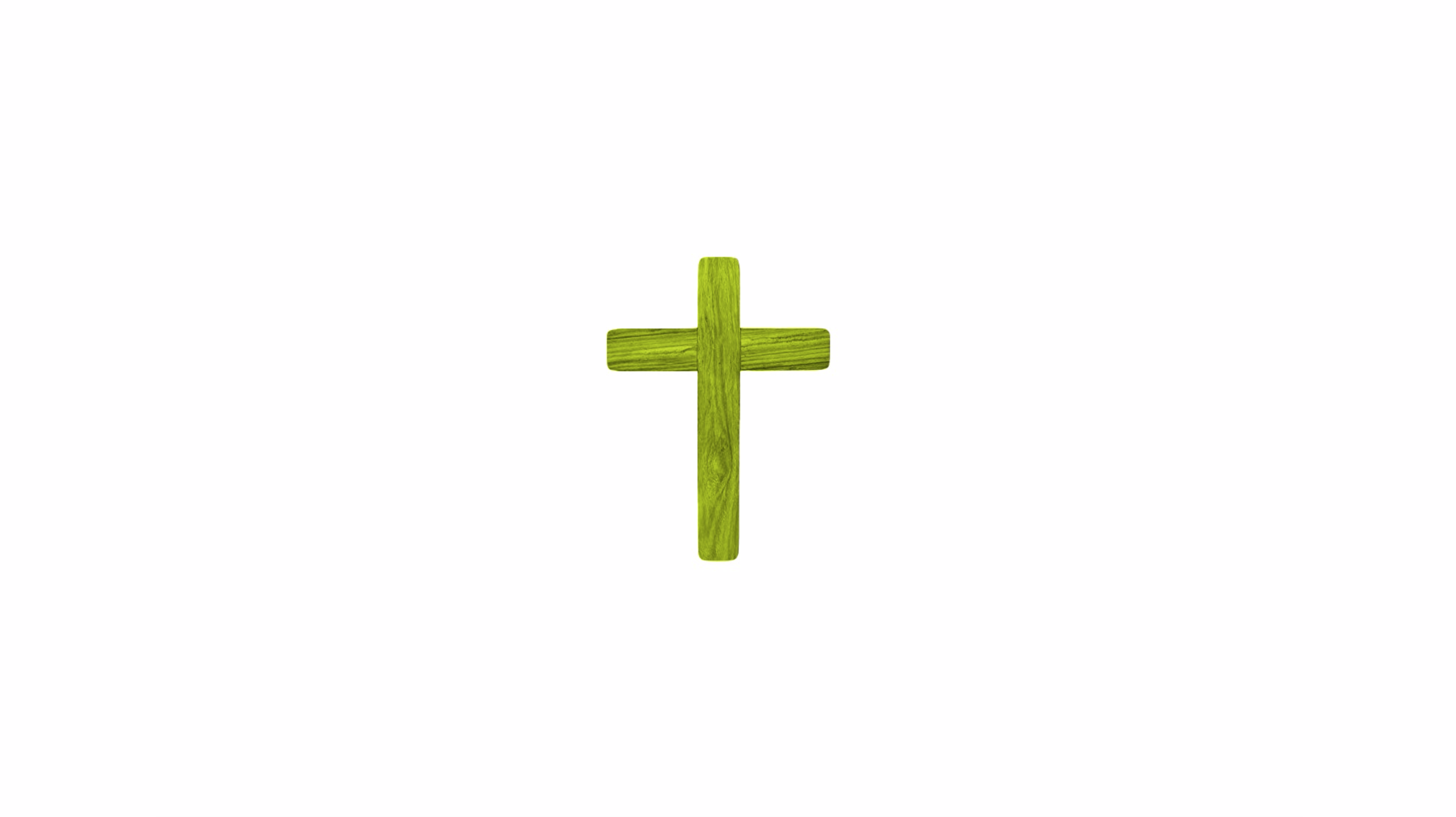 So then, just as you received Christ Jesus as Lord, continue to live your lives in him, rooted and built up in him, strengthened in the faith as you were taught…” (Colossians 2:6–7)

You can tell a lot about the transitions that any culture makes by looking at various artefacts it presents. Some of these include fashion, food, art and architecture. An odd one, nonetheless very important, home furniture and their arrangement. In 21st century Lagos not a few people pin their TV sets on the wall as opposed to the posterior-bulging cathode ray tube sets of previous decades that sat majestically in their own place of the front shelf of the living room. And then there is the centre table!

Ah, the centre table. It was more than just a table you see; it was the centre table. This reflected not just its position in living room, but why it occupied such a space. When you refer to something being at the centre it is normally a reflection of its prime importance. It is something essential to the things which orbit around it.

Just as you Received

Paul was writing in the second chapter to the Church in the ancient city of Colossae to order their Christian lives in a way that mirrored how they became Christians i.e. “live your lives in Christ…just as you initially received him as Lord”. Far too often many of us become disillusioned in our Christian walk as the variety of innovative or trendy or “deeper” methods of “victorious” Christian living keep disappointing us. Paul, in this passage, would say: I am not surprised. “Now that I am a Christian, just how am I to mature?”, we ask. To which Paul answers: Just as you received Christ Jesus.

To “receive Christ Jesus as Lord” is at the heart of the Gospel – the message at the very heart of the Bible and the entire Christian faith. This good news is the simple, yet profound, announcement that:

The Incarnate, Crucified and Risen Saviour – Jesus Christ – is now Lord and impending Judge of the World

At a very basic level this means humans, in general, are guilty of making a mess of the world socially, culturally and environmentally because of our spiritual rebellion against the true God. But the Gospel shows how, out of his gracious love, this same offended God has sorted things out by sending Jesus into the world. The blessed effect of the Gospel becomes ours when we agree with him about our status as loved rebels by turning away from evil and trusting in him. Living in this way –i.e. having the Gospel then transform how we spend our money, treat our spouses, treat the poor, use our sexuality –until Jesus returns is what it means to be Gospel–Centred.

Gospel Centrality is City Church’s DNA. Through it, we are growing into a community that live in Jesus just as we received him.