The Road Less Travelled By: On Humility 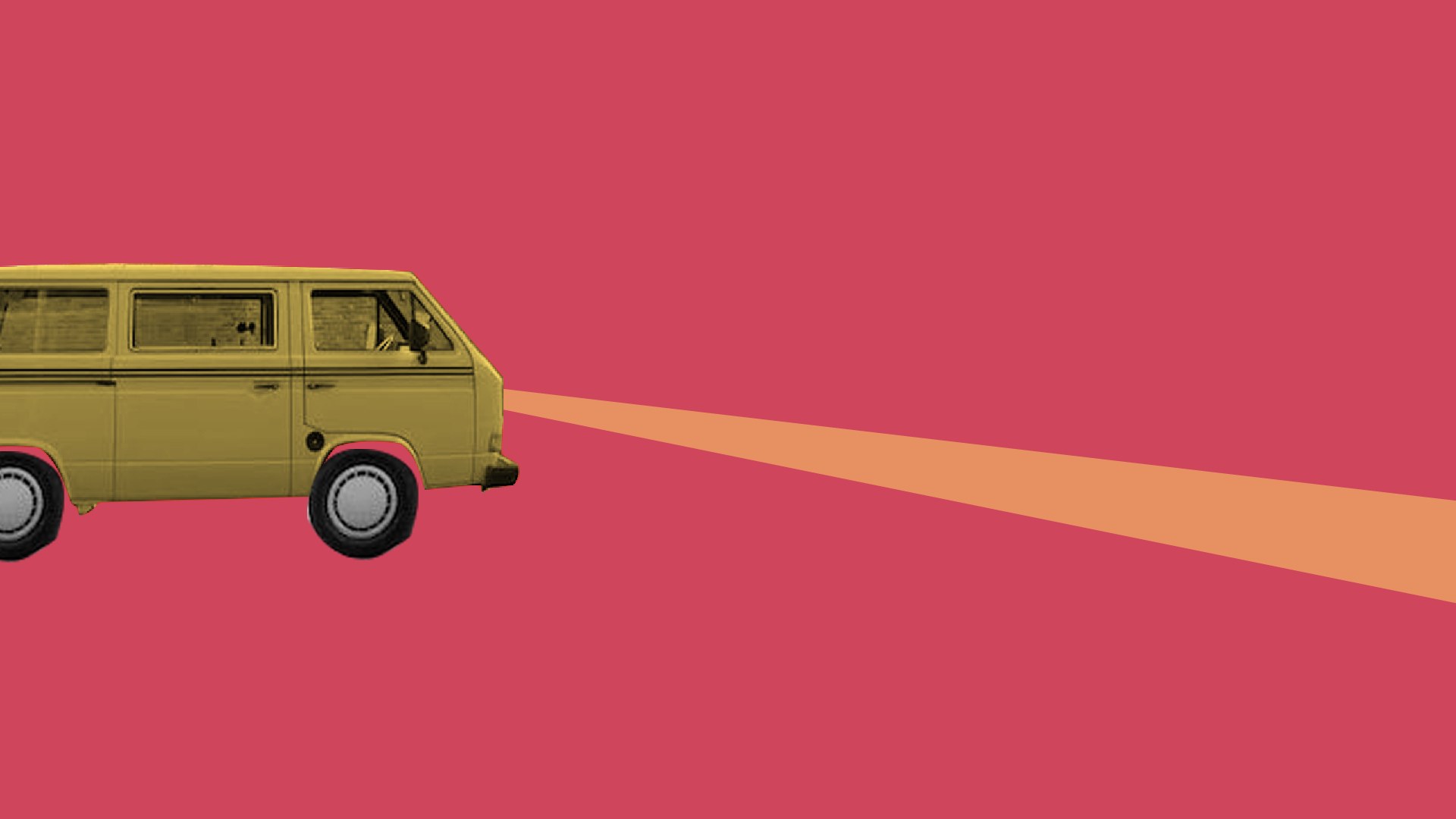 In Lasgidi*, raising shoulder* is fast becoming the city’s favourite pastime; it’s up there with spontaneous traffic jams and asking, ‘How was your night?‘. The only time a Lagosian will drop their shoulder is to engage in conflict; any true Lagosian worth their salt never backs down from conflict, or so we are told.  The default temperament of the average Lagosian is inexplicable anger—this is to sound a warning to JJCs* and natives alike—we are simply not to be trifled with.

Lagos is densely populated; it reminds us that we are unique—just like everybody else! Seemingly, it threatens our relevance and heightens our chances of encountering the patience-testers, the intentionally-obtuse and the ignorant-‘frustaters’. In a sardined city where power is the true currency and humility is deemed the language of the poor, there is a strong case to be made for being heard and seen at any cost; not just for prominence but for basic survival! Lagos is much about who you know and ensuring that people know, you know, who you know.

As humans we crave relevance and respect from family, friends, colleagues and even strangers! We use this as a proxy to measure value—our value in the world. Essentially, when people disrespect or ignore us—they might as well say: “You are of little value to the world—your existence is inconsequential”. It is instinctual to fight this feeling—maybe because on a subconscious level, we recognise we are imago dei and that there is a level of dignity accorded us. Or maybe it’s just a case of misplaced entitlement.

One thing is very clear: you either dance to the tune the city dictates (aggression and arrogance) or face stagnation—which, let’s face it, in Lagos, is infinitely worse than death.

How do we avoid the quicksand of aggression and haughtiness? How do we learn to be in Lagos but not of it? By looking to Christ! Notably, Philippians 2:3-8 instructs us to “do nothing from selfish ambition or conceit, but in humility count others more significant than [our]selves”. We are also called to “look not only to our own interests, but also to the interests of others!” This instruction seems counterintuitive and it is! Just like Jesus “humbled himself by becoming obedient to the point of death” only to be exulted and bestowed the name that is above every other name.

Humility is a trait that is in dire need of a comeback! It may appear an impossible task but God is “able to make all grace abound to you, so that having all sufficiency in all things at all times, you may abound in every good work”—including being meek and humble in Lagos!

Every day two roads diverge and sorry you cannot travel both; take the one less travelled by (humility), and that will make all the difference.

*Lasgidi is an affectionate slang used by Lagosians to refer to the city of Lagos.

*possibly derived from Yoruba word ‘Igberaga’- literal translation: to carry oneself high (arrogance); or from a typical haughty posture. Not synonymous with confidence (haters will say they’re the same – ignore them).