THE 5&6 OF OUR CITY: LOVING LAGOS DESPITE THE STRESS 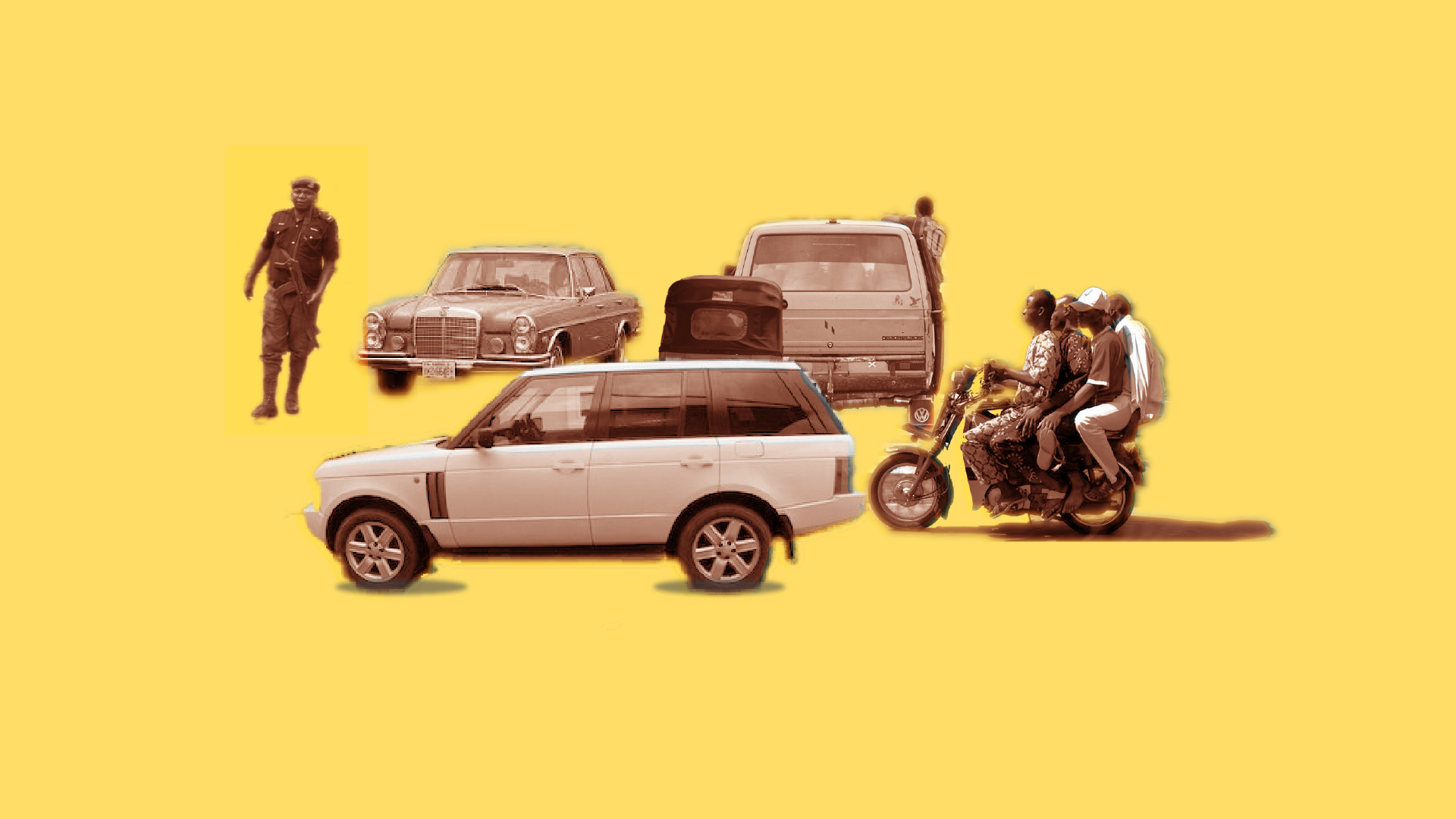 A Sermon in A Song

I love country music. And one of my all-time favourite singers is Dolly Parton. Her 1980 hit, 9 to 5, was quite popular while growing up. And this was not just for its beautiful, upbeat tune, but the brilliant critique of modern work culture in its lyrics. Recall the first few lines:

Tumble out of bed

And stumble to the kitchen

Pour myself a cup of ambition

And yawn and stretch and try to come to life

Jump in the shower

And the blood starts pumpin’

Out on the streets, the traffic starts jumpin’

For folks like me on the job from 9 to 5

If you didn’t know Dolly Parton is American, you might think she was describing life in Lagos. Tumble out of bed. A cup of ambition. The traffic starts jumping. The imagery is exactly true for Africa’s most populous city.

It doesn’t take you a long time in Lagos to know it is a stressful city. Right from your entrance into the city, encounters with touts at the bus stops, attempts to buy groceries in any of the major markets, you experience the unique pressure of living in Lagos. Then once you get a job (particularly a salaried, white collar role), the full experience begins.

Like the metaphors employed in the song, the stressors are not limited to the workplace. In fact, the drive to move ahead (‘a cup of ambition’) and the challenge of getting from place to place (‘the traffic starts jumping’) can be the most significant. The environment, both physical and social, exerts such pressure that it’s tempting to become either ambitious and greedy or cynical and withdrawn. And neither posture aligns with God’s redemptive plan.

The truth that God loves the world and gave his son for it should lead us to seek a better response.

A God for The City

One theme that stands out in the book of Jonah is God’s love for cities. While Jonah fumed over God’s relenting on his threatened judgement against Nineveh, God rebuked him for his people-blindness:

“You pity the plant, for which you did not labour, nor did you make it grow, which came into being in a night and perished in a night. And should not I pity Nineveh, that great city, in which there are more than 120,000 persons who do not know their right hand from their left, and also much cattle?” (Jonah 4:10-11)

Nineveh was not a Jewish city. In fact, the city was reputed to be an important centre for the worship of the Mesopotamian goddess, Ishtar. Yet God loved it enough to offer mercy. Living faithfully in Lagos begins with recognizing that God loves this city, in spite of its problems and temptations. Like the rest of the world, it falls within the radar of God’s redemptive love. And it is a part of the world of which believers are said to be light and salt (Matthew 5:13-14).

So how can we love Lagos like God and flourish within its borders? Here are a few scriptural guidelines.

Seek the welfare of the city where I have sent you into exile, and pray to the LORD on its behalf, for in its welfare you will find your welfare. (Jeremiah 29:7)

Like them, we should offer our best service right where we are. As an accountant, an engineer, or a software developer, be your best. As Paul reminds us in Colossians 3:24, we are serving Jesus, who is Lord over every city.

When we prayerfully live for God’s glory in Lagos, God works through us to redeem not just the 9 to 5, but every facet of contemporary life.

Dayo is a Christian writer based in Lagos, Nigeria. He has a vision of seeing Africa transformed through the Christian worldview  and he pursues this through a teaching and publishing website, The Christian Mind. Dayo is married to Omolade and they have one son.