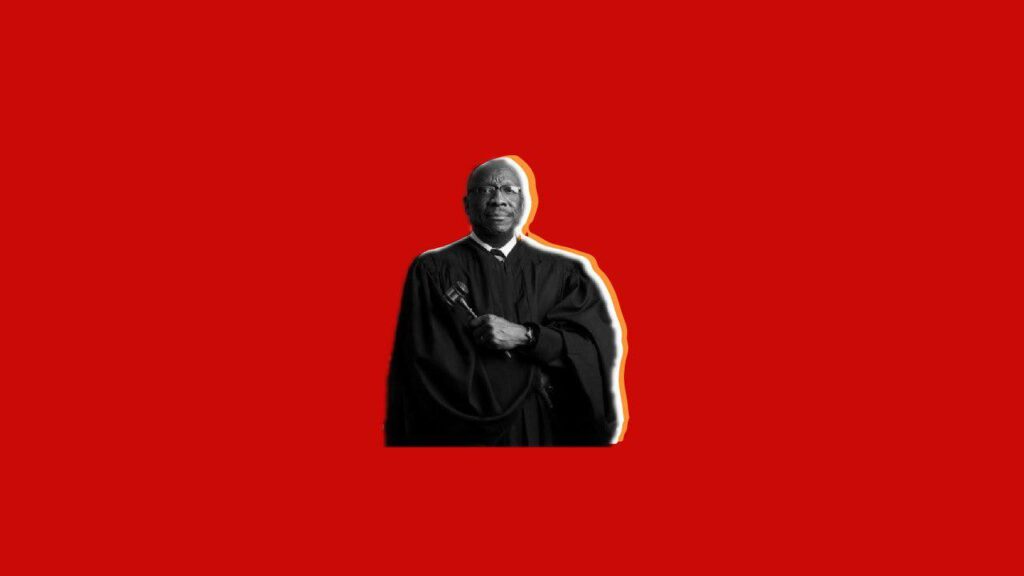 “Should Christians judge?” Well, depending on whom you ask, there are equal chances of getting an emphatic ‘yes’ as much as a resounding ‘no’ in response; no doubt, there are the ‘in-betweeners’ too!  No prizes for guessing which side of the divide an inclusive secular culture would naturally defer to, and ironically with seeming biblical warrant! Surely, Jesus’ ‘Judge not, that you be not judged…’ must be one of the most welcome admonitions that charm both his followers and dissenters alike. But was Jesus really placing a ban on judging? Was he really advocating an absolute ‘live and let live’ mantra?

A man sat down on a park bench to eat his lunch. Shortly after, a lady joined him with her dog in tow. The dog began to show some interest in the man’s lunch, wagging its tail at his every move of hand to mouth. Feeling slightly uncomfortable with the dog’s reaction, the man turned to the lady and asked, ‘do you mind if I throw your dog a bit?’, to which she replied ‘oh, not at all’. He picked the dog and threw it some good distance along the path…

Needless to say, words and phrases sometimes have different meanings depending on the context. It therefore behoves us as listeners and readers to labour at discovering the author’s intent; clearly so for the dog owner.

Were the opening words of Matthew 7 an isolated comment, fittingly may we conclude that Jesus forbids any and every form of arbitrating. Alas, they are not! In continuation of his sermon in chapters 5 and 6, he expounds to his disciples what life in the kingdom entails, and in this case warns against the temptation to hold up an inconsistent moral standard. Reading a bit further into the text exposes the absurdity of attempting to take out a tiny speck in another’s eyes, yet with a much bigger log in one’s… hard to miss, right? Clearly, Jesus is up to something! Rather than an outright ban, he is more concerned about the how and why of judging others.

“Do not judge by appearances, but judge with right judgment.” John 7:24

The above verse suggests that there is a right way to judge, and so the danger for us lies not in the act of judging itself, but in the manner in which we judge. So then, judge we must, otherwise we could never fulfil other aspects of our calling as followers of Christ.

Broadly speaking, there are two ways one could consider the notion of judging:

It is crucial however, that in the process of sifting between right and wrong, we are careful to do so charitably, and for the purpose of honouring the ultimate law giver – God, more so when it involves others, Christians and non-Christians alike. Putting ourselves and our preferences up as the standard of right and wrong just won’t cut it. Neither are we to judge with self-righteous motivations and intentions.

In legal terms, the rule of law, when rightly administered, serves societies better, such that constraints on individual and institutional behaviour are embraced as good and not evil. A judge’s gavel pronounces both acquittal and condemnation, for human flourishing.

The reality of our broken world makes judging a necessity and not merely an optional extra. Refraining from judging is no mark of piety or tolerance, particularly so when there are good biblical warrants to judge rightly, but a more pressing thought for us is checking if our motivations fit the biblical framework.

To judge, or not to judge, that is not the question. Why judge? … and how? These seem far better and helpful questions to ask.

“Sike Osinuga is a Christian woman learning the ropes of being a godly wife and mother, one wobbly step at a time. An erstwhile Telecoms Engineer, she enjoys reading good books and writing. Her passion is to know Christ and to make Him known. She blogs at http://www.thrivebytheword.com”