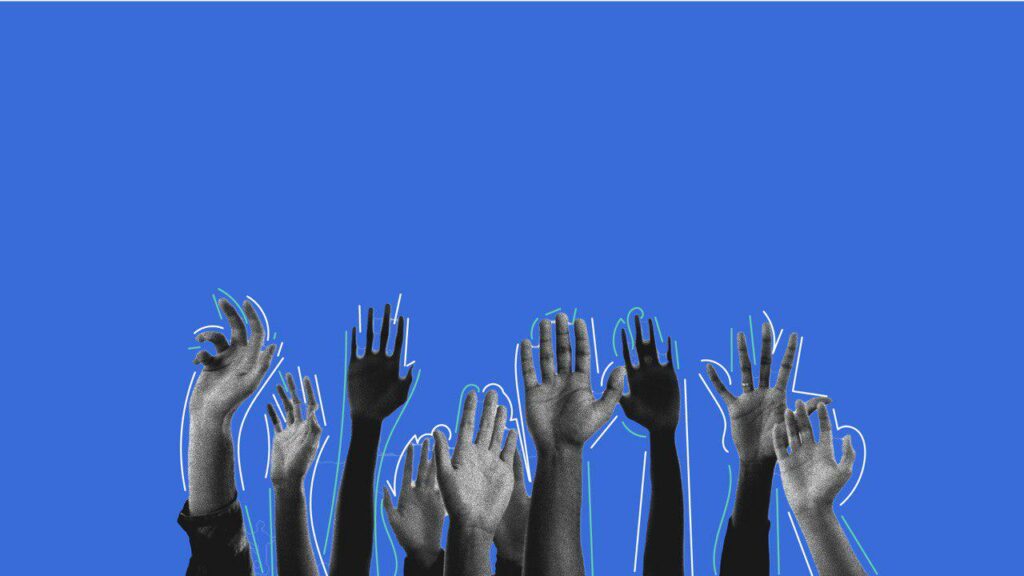 It’s not uncommon these days to find comics who have carved a niche for themselves in parody, inspired by Christian practices. From the outlandish to the revered, Christian eccentricities and clichés are fast becoming the butt of these comedians’ jokes. There’s even a whole website dedicated to this sort of satire; talk of being, more often than not, right on the money!

Closer to home, I recently stumbled on a clip where the comedian dipped in and out of different musical genres during a purported ‘praise and worship session’ in church. Masterfully linking one song to the next, he narrated his ordeal as a bachelor riding the highs of a potential match to the lows of an eventual break up. The thunderous applause that followed his performance was nothing short of a hat tip to skillful artistry. I guess the weird bit is when you catch yourself laughing so hard, captivated by the genius of one who has excelled at crafting a joke that is well and truly on you.

Whilst there is no harm in letting one’s hair down and enjoying a good laugh, there’s a sobering side that requires that one draws a line between the common and the sacred.

Most churchgoers will be familiar with that part of service popularly dubbed ‘praise and worship’ session. The unspoken expectation is that once the music starts to slow down, then it’s the tail end of the ‘praise’ segment, after which the more sober ‘worship’ part kicks in; but is it primarily about the pace, rhythm or song type?

Perhaps by revisiting our understanding of praise and worship, individually and communally, we will learn to honour the Lord more faithfully.

Undeniably, both practices go hand in hand, but praise and worship aren’t necessarily one and the same. Praise is an outflow of joy and thankfulness; it’s the acknowledgement of who God is, and a retelling of what He has done, often expressed in a boisterous way, as the Psalmist entreats:

Worship on the other hand is a whole life experience, where believers are called to ‘present your bodies as a living sacrifice, holy and acceptable to God, which is your spiritual worship, not conformed to this world, but transformed by the renewal of your mind…’ Romans12:1&2.

Worship is deflecting attention from the less worthy self to another who is more worthy. Little wonder then that our physical demeanor during set times of communal worship often reflect a posture of humility and surrender (for example kneeling, eyes closed, heads bowed and raised hands).

One could argue then that praise is an aspect of worship. Both however, result from knowledge of God’s character and deeds, and function best as heartfelt responses from creature to Creator.

Making the above distinction isn’t to pit one against the other, or even value one above the other, but to echo the Bible’s affirmation of both practices, bearing in mind that the utmost form of praise and worship is in living in obedience to His Word.

As humans, we’re hardwired for worship, so the question isn’t so much if we will worship, but whom we will worship. Worship is no less than moments of slow-paced songs sung in a reverential manner, but it is more – it is an all-encompassing life of surrender lived in honour of the One deserving of all worship, here on earth, as in heaven.

Oh, that men would praise the LORD for his goodness, and for his wonderful works to the children of men!

“Sike Osinuga is a Christian woman learning the ropes of being a godly wife and mother, one wobbly step at a time. An erstwhile Telecoms Engineer, she enjoys reading good books and writing. Her passion is to know Christ and to make Him known. She blogs at http://www.thrivebytheword.com”