No Longer Two but One: The Gospel and Marriage 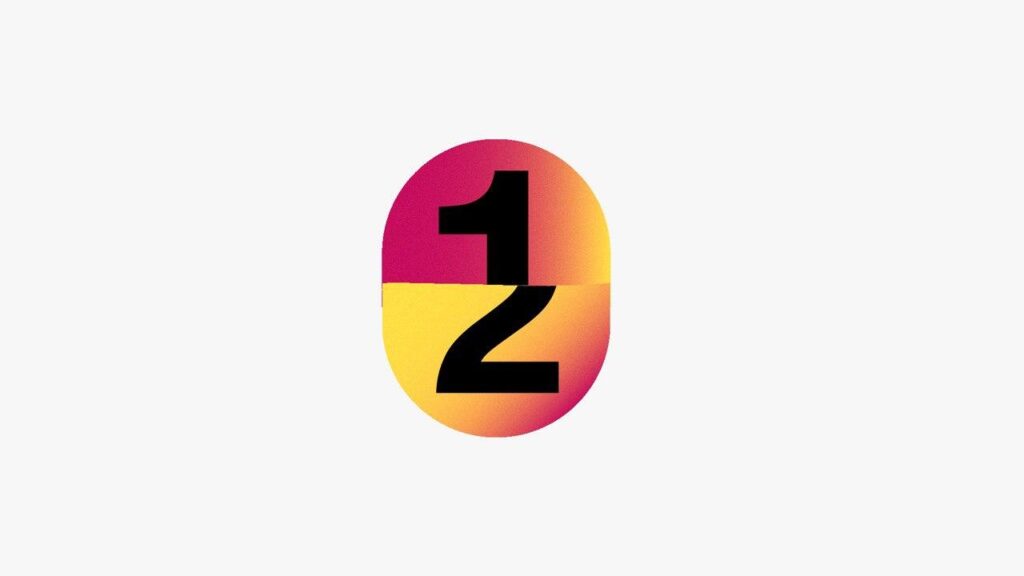 “In any argument, a wife has the last word. Anything the husband says after that last word is the beginning of a new argument.”

“If a man opens the car door for his wife, you can be sure of one thing — either the car is new, or the wife is.”

There is no shortage of husband-wife jokes out there, humorously portraying the peculiarities of men and women in marriage. On one hand, some of these jokes exaggerate what is nothing short of the practicalities of normal married life, while on the other hand, some turn out to be accurate representations of instinctive behaviours of both genders.

Men are from Mars, Women are from Venus, we’re told. How true an assertion that is, I cannot say, but thankfully, we are not resigned to our fate, as the gospel redeems all such stereotypes, freeing us to live out our God-given identity, empowered by the Holy Spirit.

The coming together of two people, specifically a man and woman in marriage, invariably means the coming together of two worlds, or even ‘planets’, as the earlier referenced book title suggests. In such a union, multifaceted differences such as in culture, personality types, temperaments, preferences, ideologies, family background and upbringing amongst many others present the potential threat of conflict and misunderstanding.

But perhaps these undeniable differences could play to the strength of a marriage in much similar fashion as partners play to each other’s strength in a skillful dance of salsa. As opposed to individuals dancing alone, or together in a non-coordinated manner, partner dances such as salsa involve the coordinated movement of two partners. The harmonized choreography between the pair could pass for a metaphor for what marriage between a husband and wife ideally looks like – a complementary dance.

Dancing to some purpose

Christian marriages find their meaning in the profound mystery of Christ’s union with his church. It is therefore within that framework that the dynamics of male headship, steeped in love, and female submission, steeped in honour, flourish as per design (Ephesians 5:22-33).

Quite apart from futilely trying to conform one to the image of the other, Christian couples are called to something far more purposeful and enduring – conformity to the image of Christ; and this they get to heed alongside each other. Considering the level of proximity involved, there are fewer potent means of exposing heart conditions in need of gospel remedy.

Oneness in marriage does not necessarily mean uniformity, rather unison. So, it is possible for two extremely different people to be united in purpose, and hence, marriage, and happily so too.

A means to an end

In an age obsessed with self, it is very easy to view marriage as a self-serving end – a destination we patiently arrive, an achievement we deservingly attain, particularly so within the African tradition where getting married is a metric of success and worth. We, as Christians, must not miss the forest for the trees. For all the blessings and joys (and heartaches too) that marriage brings, it is not an end, but a means to an end.

Within the limits of biblical injunctions, the outworking of marital life and obligations will vary from couple to couple, but the overarching end goal remains the sanctification of both souls.Yet, whilst marriage is not the be-all and end-all of human existence, it is a beautiful thing to desire, if for no other reason than the reality it points to – Christ and his bride, the church.

Sike Osinuga is a Christian woman learning the ropes of being a godly wife and mother, one wobbly step at a time. An erstwhile Telecoms Engineer, she enjoys reading good books and writing. Her passion is to know Christ and to make Him known. She blogs at http://www.thrivebytheword.com”