HOW LESS IS TOO LESS? 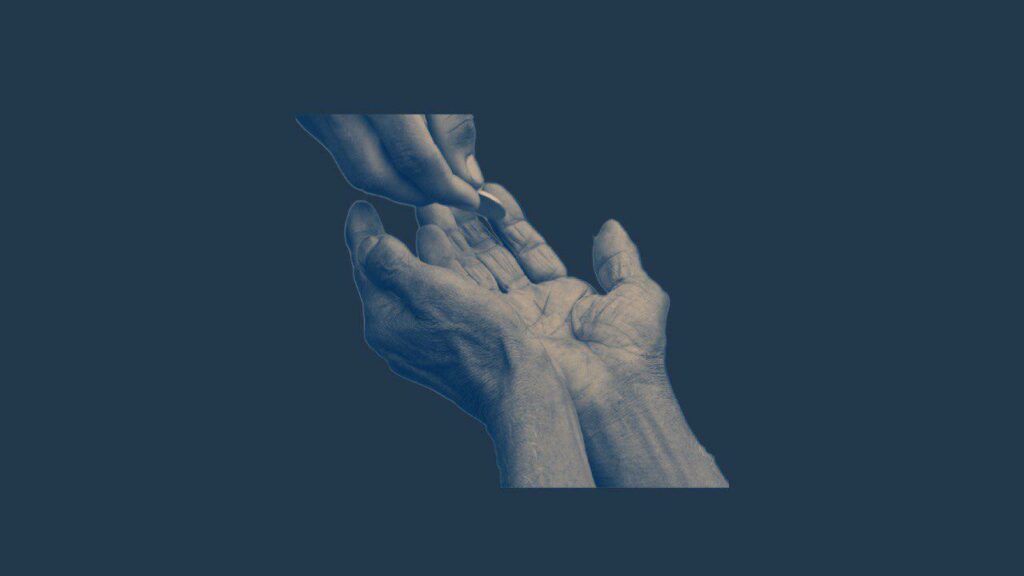 They are the reason why we’ll roll up our car windows, if not already rolled, at a red stoplight. Strategically place our head to face front, a gesture that immediately sends emergency impulses to our mind to shut down and cut off any sipping conscience.

They are everywhere you go; the woman carrying two children under the rain standing in the middle of road, the same able-bodied man you see at the same bus stop with the same unchanging story, the small Lebanese children sent to tug at your clothes like ants till you bulge, the entitled guy that approaches you with the amount he wants you to give him, the well-dressed guy with a well-dressed lie of a misplaced wallet, and the list goes on.

A city like Lagos presents diverse kind of supposed beggars. So many, it is easy to dismiss anyone that asks for money (even the genuine ones if we could decipher) and protect the wallet. With the palpable distrust brimming in this city, it is just sensible to think that anybody that requires money from you wants to rip you off and this is because, this has the high chance of happening rather than not. So, in order not to be taken advantage of, ripped off or emotionally manipulated to give, we give as less as we can and justify our tightly closed fist.

As Christians, we are aware of God’s command that we should be generous. The question therefore arises: To what extent can I protect myself from been ripped off, not feed these people’s bad actions and still keep the command of generosity?

The Way of The Blood

The road from Jerusalem to Jericho was known to be dangerous. It was called “way of the blood” because of the frequent bloodshed by robbers. A road that would want to make you outwalk your legs because of the danger lurking around. Jesus spoke of this road while telling the parable of the good Samaritan (Luke 10:25-37). The lawyer, trying to justify himself after telling Jesus what the law stated about how to inherit eternal life – “You shall love the Lord your God with all your heart, with all your soul, with all your strength, and with all your mind; and your neighbour as yourself“- asked “who is my neighbour?”

I think we can learn two things from this parable.

Jesus speaks to our selfish heart in Matthew 5:38-39, “You have heard that it was said, ‘An eye for an eye and a tooth for a tooth.’ But I say to you, do not resist the one who is evil. But if anyone slaps you on the right cheek, turn to him the other cheek. How extreme and radical, like the death of Jesus on the cross for us.

While there is a tendency to equal compassion to giving money, it goes beyond that. It can also mean time, conversations, personal engagement and always prayer. It will mean nothing in, but everything outside our comfort zone. Jonathan Edwards captures this while answering a church member who wanted to know if it was okay to look the other way because he didn’t have so much.

“We’re obliged to give to others until we suffer ourselves. How else will we bear one another’s burden If we do not really bear these burdens except when we can do it without burdening ourselves. How do we bear our neighbor’s burden when we bear no burden at all?”

Someone may ask, what if they get away with it? God is using us to show them love and grace of the age to come and one thing we’re sure of is that we wouldn’t receive crowns for being shrewdly generous. God is asking to give back to him what he gave us: love, mercy, compassion and of course our resources.

After the parable, the lawyer had the answer, anyone you find on your way in need of your help is your neighbour.

Victoria is unlearning and learning about God and life and hopes to communicate this through her writing. She has a vulnerability towards books and can never imagine herself saying no to reading.