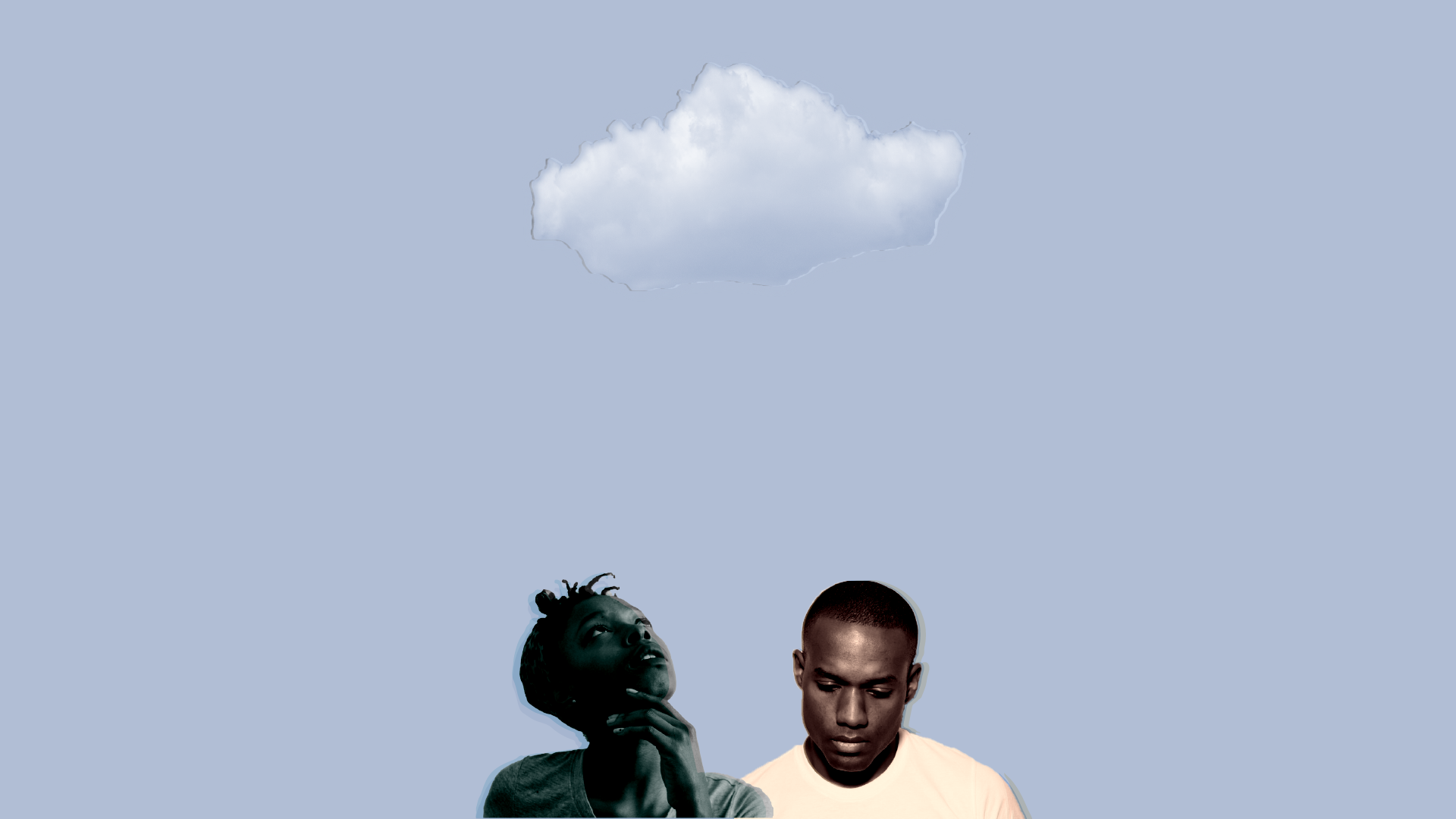 Please allow me to introduce to you two kinds of Christians:

The first kind is like a woman who died and approached the Pearly Gates.

St. Peter approached her and asked “What good things have you done that makes you deserve a place here? Depending on how good they are, I will give you a certain number of points for each item. When you reach a hundred points, you get in”.

The woman began, “I was married to the same man for 50 years and never cheated on him, even in my heart.”

“Well, I attended church all my life and supported its ministry with my tithe and service.”

“Yeepa, only one point! How about this: I never listened or danced to secular worldly music.”

“Two points!”, said the woman in despair. “At this rate, I can only get into heaven by the grace of God.”

We may laugh off jokes about the pearly gates of heaven in which Peter is always assigned the bewildering role of an esteemed gatekeeper. But the popularity of these anecdotes points at least to the pervasiveness of a distorted Christian view of eternity which treats heaven like an incredible vacation destination and earth as the place where we work our behinds off to be able to raise the money for the flight ticket. Pearly Gates Christians remind me of my cousin who carefully schemed and duped his father of a huge sum so he could travel to ‘the abroad’ only to discover that the grass was not greener on the other side. Pearly Gates Christians are earthly minded and thus earthly irrelevant in that their works whether ‘good’, like the woman in the joke, or bad, like my cousin, are inspired by a need for self-preservation. But there is a seemingly better brand of Christian.

A rich man knew he would die soon, but he hated to leave his hard-earned riches behind. So, he had all his assets converted to gold bars, put them in a big bag on his bed, draped his body over the bag of gold, and breathed his last. Next, we see him at the gate of Heaven. St. Peter says (very surprised), “Wow! You managed to get here with something from earth! Let’s see what you brought.” He opened the bag, looked inside, then looked quizzically at the man. “You brought…pavement?!”

C.S. Lewis in Mere Christianity explained that to say that the streets of heaven are paved with gold more than anything else, speak of the timelessness and never fading value of heaven. However, there are those who stand on this ground of reasoning only so that they can treat this world like an old rag that has been used to clean up the vomit of a sick child. They seem to hold it with the weakest two-finger pinch. If they are new Christians, they decide not to hang out with old friends even though they have not yet told them about their decision to follow Christ. If they are old Christians, they take a hermit-like approach to spiritual life. They intuitively believe the best way to grow spiritually is to go off to the mountains by themselves or celebrate their birthdays in personal prayer retreats. These Golden Streets Christians seem to be inspired by the delight in the world that is to come – one where there would be no bad friends to retract from or no sick sibling who would vomit. But that happens to be their major aspiration. And like their Pearly Gates kinfolk who they seem to have ignored on earth, self-centeredness is their driver. Golden Streets Christians are neither earthly minded (they are definitely less earthly minded than their Pearly Gate folks) nor earthly relevant. In fact, John Piper is right to even assert that they are also not heavenly-minded: “Yes, I know. It is possible to be so heavenly-minded that we are of no earthly use. My problem is: I’ve never met one of those people. And I suspect, if I met one, the problem would not be that his mind is full of the glories of heaven, but that his mind is empty, and his mouth is full of platitudes.”

Well, there may be another kind of Christian.

What I mean, brothers and sisters, is that the time is short. From now on those who have wives should live as if they do not; those who mourn, as if they did not; those who are happy, as if they were not; those who buy something, as if it were not theirs to keep; those who use the things of the world, as if not engrossed in them. For this world in its present form is passing away. (1 Corinthians 7:29-31)

While the Pearly Gates Christians are wishful thinkers and the Golden Streets folks are escapists, the heavenly-minded Christian understands, like C.S. Lewis, that “to aim at heaven is to get heaven thrown in and to aim at earth is to get neither”.

As heavenly-minded Christians, we anticipate the new heavens and new earth, but the dual reality of this kingdom to come helps us focus on our life and work here and now. A heavenly mindset understands that the experience of eternal life starts the moment we trust Christ as our Lord and Saviour (Rom. 6:1–11). Therefore, in the Scriptures cited above, Paul does not encourage us to leave the present world as it is; rather we are to still be ‘ordinary humans’ – buying and selling, marrying or staying single, mourning and rejoicing. Alastair Roberts writes, “To some degree or other, all

of us are invested in the current order of our world, in its political structures, and its economic and social institutions. Unfortunately, not only do we occupy these existing structures, we are all too often preoccupied with them, dulled to any sense of their impermanence in the face of God’s inaugurated and coming kingdom.”

Heavenly-minded Christians recognize the eternal rule of God over everything and throughout time. Jesus is our Lord and Saviour who demands our total allegiance (Mark 10:45) and requires us to carry out every activity to the glory of God (1 Cor. 10:31) without any desire to preserve ourselves (Luke 17:33).

Paul also mentions that the time is short and that this present world is slipping away. This is meant to imbue us with a pre-occupying sense of urgency for doing both ‘sacred’ and ‘secular’ activities and godly wisdom in setting priorities and making decisions. Heavenly-minded Christians are not bound or identified by the earth and everything that is therein since they are reminded that Facebook, Snapchat, Nigeria, democracy, Lekki New Homes, Banana Island mansions etc. will all pass away just like Myspace, Hi5, the Roman empire, monarchies, Bar Beach and the Lekki -Epe Expressway’s Fourth, Fifth, Sixth, Seventh, Eighth and Ninth roundabouts!

No, it is not true that what happens in Vegas or Lagos or anywhere else stays in Vegas or Lagos. And yes, it is true that we brought nothing to this world, and we will take nothing out (1 Tim. 6:17). But more importantly note is that despite the ridiculousness of the Pearly Gates and Golden Streets and St. Peter jokes, the grace of God that allowed in the woman in our Pearly Gates anecdote is what makes us permanent Heaven citizens and ‘automatic’ relevant earthly aliens.

That way, this piece could as well be simply titled, ‘Heavenly-Minded’.