Praying for My Enemies 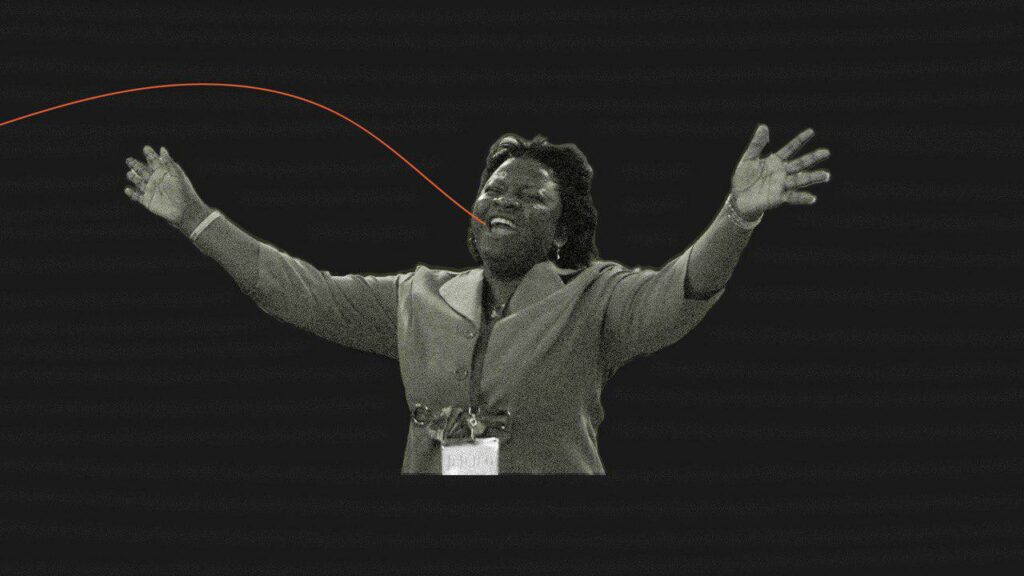 “Love your enemies and pray for those who persecute you.” (Matthew 5:44)

Probably every believer knows that Jesus commands us to pray for our enemies. But how should we go about it?

First, we should realize that as Christians we will have enemies. As long as we have confessed Christ and belong to him, we make ourselves opposed to the spirit of the world. This is bound to arouse hostility. Recall the words of Christ:

Enemies are not just those who maliciously want to hurt us; many won’t. They are simply opposed to our worldview and way of life. And such opposition is hardly far away; it could be from within our own households, from colleagues at work and in school, or even from people who barely know details about us other than the fact that we are Christians.

According to Jesus, We are to love this very people. Despite their loathing, God wants us to care for their wellbeing. Out of this concern for their good, we are to pray for them.

Jesus himself shows us how to go about this. While teaching his disciples how to pray, he reminded them to ask for deliverance from the evil one (Matthew 5:13 NIV). This was also his desire for his disciples when he prayed for them shortly before his arrest (John 17:15). During his trial, he patiently endured the circus put up by the Jewish religious leaders. And as he hung on the cross, weak and emaciated, he prayed that his persecutors would find mercy (Luke 23:34).

Pray to be delivered from their attacks

The attack of Satan towards believers is often indirect. Much of it comes through the opposition of our enemies. The early believers experienced this consistently. After Christ had ascended, the religious leaders turned on his followers. Paul also hounded them from town to town. And a number of Christians, including Stephen and James, were killed as a result. Peter was also arrested by Herod, but the believers prayed for him and he was eventually set free. When the hatred of our enemies are controlled by God, particularly when these are highly influential people or institutions, we are able to live “peaceful, quiet and godly lives” (1 Timothy 2:2).

Attacks need not be merely physical. A rumour, a social media post, and a smear campaign are some ways that the enemies of Christ could dampen our zeal and discourage our spirits. But as we cry aloud, along with David, God can protect us from “the hatred of those who have set themselves against us all around” (Psalm 3:6).

Pray for their conversion

Understanding that the opposition of our enemies springs from their opposition to God, we should also pray that their hearts will be turned to God. Nothing shows our love for them as much as a concern for their eternal destiny. This was the import of Christ’s prayer (Luke 23:34), as well as Stephen’s (Acts 7:60). And Paul encouraged Timothy to regularly pray for those in ‘high position’ (many of whom were opposed to believers in Paul’s day), with the ultimate goal that they would be “saved and come to the knowledge of the truth” (1 Timothy 2:4). It was also Paul’s desire that the Jews, many of whom were enemies of the gospel (Romans 11:28), might be saved (Romans 10:1).

While we are to love our enemies in a variety of ways, praying for them is a special way of loving them. Through prayer, therefore, we intercede not just for their present good, but also for their eternal wellbeing.

Dayo is a Christian writer based in Lagos, Nigeria. He has a vision of seeing Africa transformed through the Christian worldview.

And he pursues this through a teaching and publishing website, The Christian Mind. Dayo is married to Omolade and they have one son.